Konduit Serving is a framework focused on deploying machine learning pipelines to production.

as part of using a machine learning model in a deployment scenario.

For instance, TensorflowStep, KerasStep and Dl4jStep performs inference on TensorFlow, Keras, Deeplearning4j (DL4J), respectively. Similarly, there are multiple steps defined in Konduit-Serving for setting up pre/post-processing in the machine learning pipeline.

A custom pipeline step can be built using a PythonStep. This allows you to embed pre/post-processing steps into your machine learning pipeline, or to serve models built in frameworks that do not have built-in model steps such as scikit-learn and PyTorch.

Konduit-Serving utilizes many popular and performant libraries. Out of them the major ones are Vert.x and Deeplearning4J.

Vert. x is an open source, reactive and polyglot software development toolkit and has great support for Java language. For Konduit-Serving, Vert.x is used for building and managing CLI, Web-servers and implementing data transmission backends through multiple protocols like gRPC, MQTT and HTTP. It also implements a Kafka client setup and can link with a Kafka backend server.

Vert.x also allows us to scale our Konduit-Serving deployments very efficiently on multiple nodes. Although this feature hasn’t been tested thoroughly, Konduit-Serving has the ability to do it. The following stack shows how the different components in the stack work together.

In prior phases, we have focused on benchmarks, running tensorflow models on aurora vector engines.

We have also added support for running DL4J on Aurora from Java. This means running Aurora math workloads from java via compiled libnd4j c++ that uses NCC. We’ve managed to get DL4J compiled on Aurora running via JavaCpp. An up to date link can be found here.

A build of Konduit-Serving that runs applications on aurora is pending, but possible based on the current work that’s been done.

In our case, when running Konduit-Serving in production a particular spin can be used for certain operating systems and hardware allowing for testing on 1 platform, but deployment on another.

The principal way a user would use aurora on Konduit-Serving and dl4j is the samediff framework. Aurora is accessible in a transparent way just by setting up a jar file containing the backend for aurora. GPUs are accessible in a similar way.

The SameDiff pipeline step is the component to use in order to make aurora accessible to Konduit-Serving.

The configuration above represents a standalone model that runs a model specified as a file. A SameDiff model is saved as a flatbuffers file. This file is a descriptor containing the graph layout and associated weights for each ndarray embedded in the samediff graph.

In order to input variables in to a graph, graphs in different frameworks (including tensorflow and pytorch) rely on a concept called PlaceHolders. Placeholders are what you pass in to a graph where an input variable is passed in and replaces a stub element in the graph. A SameDiffStep allows you to specify the input and output placeholders to get different outputs out of the graph accessible by name. All pipeline steps that use a graph based framework require these input and output steps.

Sometimes, these inputs and outputs can be automatically inferred, but it’s generally a good idea. Specifying less outputs allows a user to specify only what outputs they want rather than everything.

Through custom Python or Java code

Konduit-serving source code can be found here. There’s also a few demos and use cases on the repo link here. The examples are based on a Docker image implementation for both CPU and GPU backends which is a great source to start learning more about Konduit-Serving.

To get started with Konduit-Serving, check out the Quickstart page. 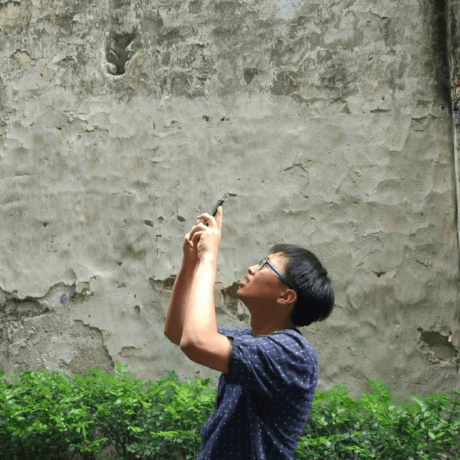